The House of Representatives Committee on Commerce has described the Lekki Free Trade Zone Quadrant as the country’s new economic powerhouse harbouring 25 billion US dollar investment.

Gbande said that the concept of the free trade zone had revolutionised the development of the Lekki axis of Lagos once upon a time considered as an undeveloped “peninsular”.

The lawmaker explained that the Federal Government had incredibly used the Nigeria Export Processing Zones Authority (NEPZA) to promote the free zone scheme in an amazing manner.

Gbande also noted that the government’s relentless efforts in trying to diversify the economy resulted in the development of the Lekki Quadrant which would undoubtedly become the country’s new economic powerhouse.

“We have gone round as part of our oversight functions to see this magical economic enclave called Lekki Quadrant and it is indeed a sight to behold.

“The committee is particularly enthused with the conversion of the peninsular to a majestic business city that boasts of the Deep Sea Port, Dangote Refinery, and over 200 other enterprises sustaining the country’s economy.

“For the umpteenth time, NEPZA’s inexorable push to carry out its mandate and mission of galvanising both the Foreign Direct Investment (FDI) and Local Direct Investment (LDI) must be supported. We can see how difficult these tasks are with the prevailing environment,” he said.

The deputy chairman of the house committee on commerce, further pointed out that the Ministry of Transport must hasten the construction of railway lines in the Lekki free zone area for seamless movement of cargoes.

Gbande also explained that the new Minister of Transport should urgently move and work toward implementing the directive of President Muhammadu Buhari on the urgent need to construct road and rail infrastructure across that part of Lagos.

“The legislative body is prepared to appropriate funds for the construction of road and rail system for this important national economic gateway without delay. Already, we are late as both the deep sea port and the refinery shall open for operation by September and January respectively.

“The president may want to re-issue that directive again to show the importance he attaches to the development of these all important outside infrastructure in the Lekki free zone quadrant.

Prof. Adesoji Adesugba expressed delight on the inspection tour carried out by the committee members, adding that it had obviously spurred them to become advocates of the free zone scheme.

Adesugba said that the NEPZA was up to the task of using the scheme to industrialise the country for the greater good of the citizens.

He corroborated Gbande’s call for the development of both the road and rail infrastructure for the Lekki free zone corridor to avoid catastrophic logistic failures. Prof. Adesoji Adesugba leading members of House Committee on Commerce on inspection of the Lagos Deep Sea Port yesterday. 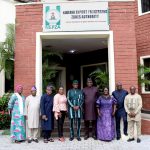 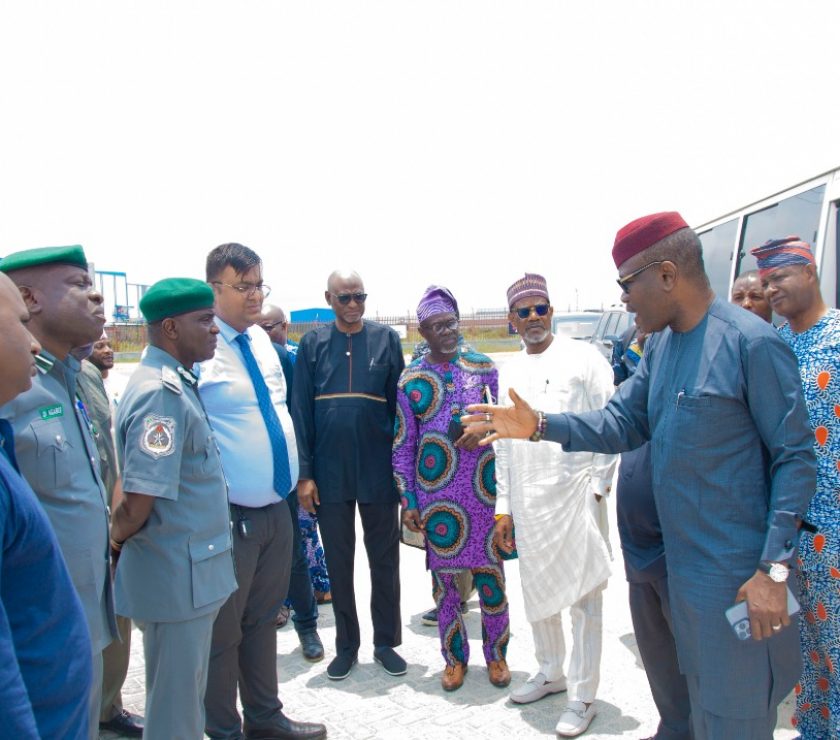 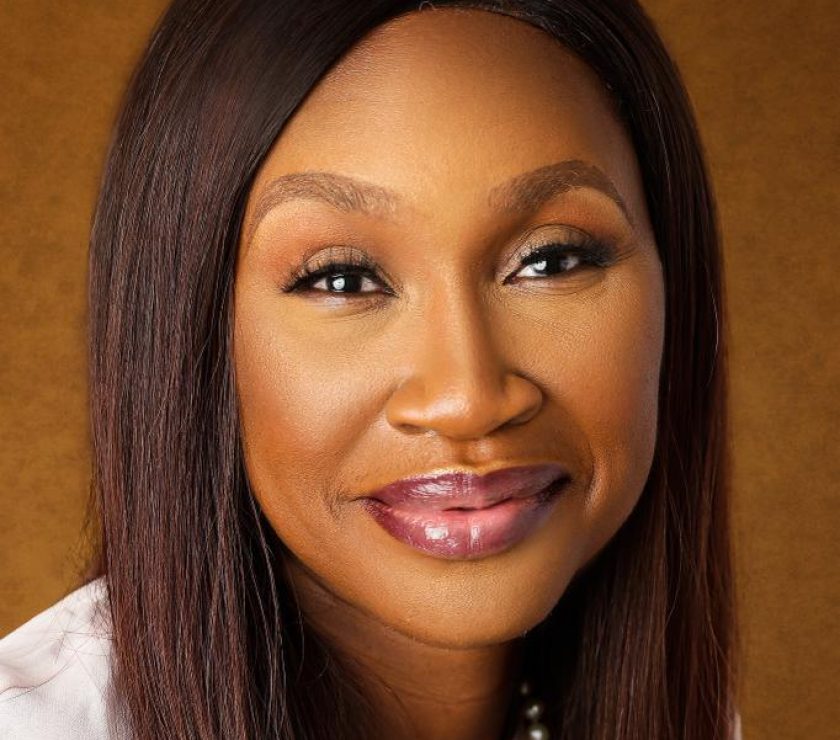 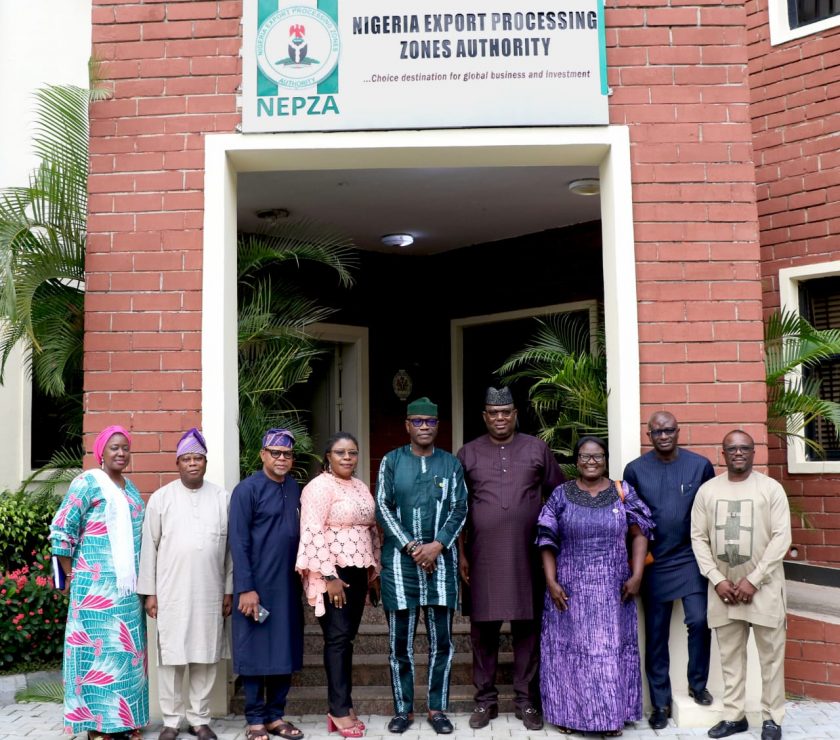 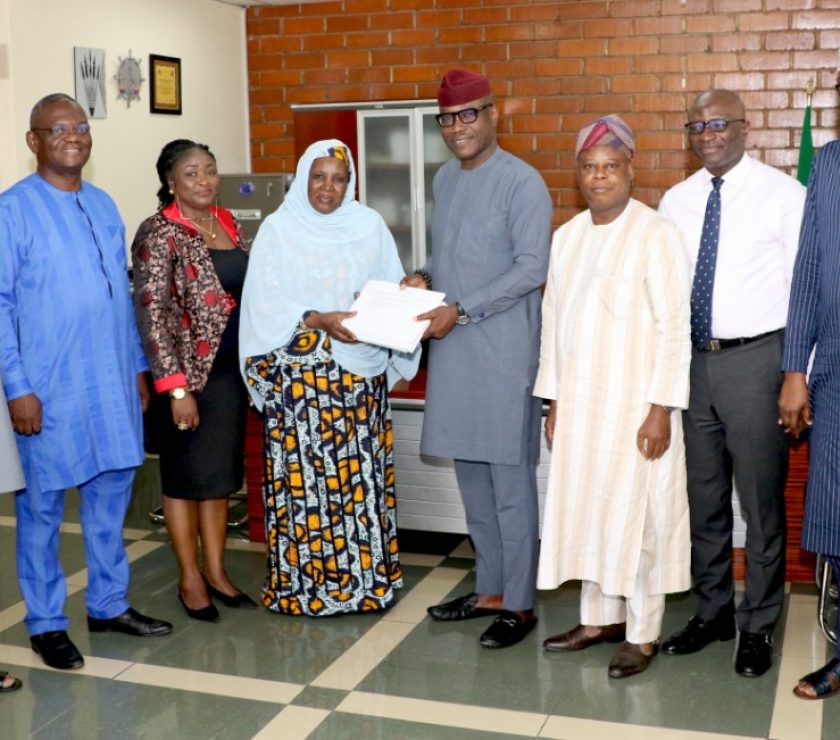