The 30th anniversary of the Nigeria’s Free Trade Zone has come and gone, but still echoes perquisite of glitz, optimism and influence owing to the scheme’s generalised positive impact on the nation’s economy.

The anniversary which held between November 30th and December 2nd availed the country the rare privilege to also host the 7th Annual Meeting of the Africa Economic Zones Organisation (AEZO) and the 5th African Union Commission symposium with representatives from 46 African countries in attendance.

It is, however, not surprising that stakeholders, including international firms, potential investors and Chief Executive Officers of free trade zones of countries leveraged on the gathering to hold series of sideline meetings that resulted in various business agreements. The feelings of raw African solidarity and the readiness of countries in the continent to widen trade cooperation were palpable.

More than anything else, these outcomes called for more celebration as the 46 nations also agreed to influence their home governments to give free zone regulatory bodies a first-line-charge to drive rapid development and industrialisation of the continent.

This initiative if implemented would see these bodies brought under direct supervision of the presidency and would avail the Managing Directors/CEOs of those agencies to also be part of the Federal Executive Meetings.
Aside some of the obvious challenges that have limited the growth of the concept in Africa, Nigeria has a proven record of galvanising Foreign Direct Investments (FDIs) and breaking new grounds for backward linkages with the over 200 million local market population in grand style.

Those critical success indices required by the Federal Government to embolden both the Nigeria Export Processing Zones Authority (NEPZA) and Oil and Gas Processing Zones Authority (OGFZA) in order to play deeper roles in the nation’s economic development and the industrialisation process has sufficiently been demonstrated by the leadership of the two regulatory bodies.

For instance, the rare professionalism, focus, personal vision and thoroughness in the management of both capital and human resources by Prof. Adesoji Adesugba, the Managing Director/CEO of NEPZA have transformed the agency from just being the regular agency to a rather troubleshooting and problem-solving agency.

NEPZA has in the last two and half years introduced game changing reforms in the management of the country’s free trade zone. This feat has also caught the attention of free zone owners and his counterparts across the continent.
Adesugba’s untiring influence in the investment promotion environment has helped to jerk up the cumulative investment of the country’s free zone to N14.1 trillion, about (30 billion US dollars).

It is also imperative to state that the scheme also generated a total of N35.1 billion for government as Custom Duty and N408.3 million remitted as PAYE taxes in 2021 while a total of 19,125 employments were generated within the same period.

At the moment, NEPZA is on the historical path of linking Nigeria to the near 1 trillion US dollars Virtual/Blockchains economy as the agency is advancing toward licencing a maiden virtual free zone in Africa.
The push in using the scheme to attain global competitiveness is achievable as it is the wish of NEPZA management to establish at least one free zone in the 774 Local Government Areas of the country for inclusiveness and balanced development.

At least, efforts have been made toward this direction with the approval of six free zones for Lekki, Ilorin, Funtua-Katsina, Ebonyi, Makurdi, and Gombe respectively.
In September, Hydropolis, a private Free Trade Zone was licenced to set up in Kainji Niger State where initial 1 billion US dollars investment shall be made to change the business landscape of the entire North Central region of the country.

President Muhammadu Buhari GCFR, being the number stakeholder and driver of the free trade zone scheme in Nigeria, has in the last seven years shown leadership and genuine support for the scheme to drive his economic policies.
His candid disposition toward the concept led the administration to recently designate the country’s four viable International Airports as free trade zones in line with current global practice.

The president, also aware of the indispensableness of a new independent free zone security architecture, gave approval for the establishing of the Special Economic Zones Security (SEZSEC) to be solely operated by NEPZA, with the MD/CEO as its Commandant General.

Buhari, represented at the event by the Minister of Niger Delta Affairs, Sir Umana Okon Umana, expressed profound delight on the contributions of both NEPZA and OGFZA to the country economy.
Free Zones have successfully created almost 400,000 direct jobs, raised over $45.7bn in foreign direct investments and almost N1.5tn in local investments. These numbers do not even take into consideration the huge levels of investment going into the Dangote Free Zone, the direct portion of which is over 13 billion US Dollars.

It has evolved over the years from a strictly export-oriented manufacturing strategy to a more liberal scheme allowing a greater level of interaction with the domestic economy, whilst simultaneously creating an attractive environment for potential investors. Other significant projects include a mega oil and gas downstream manufacturing hub with dedicated seaport terminals focused on driving local manufacture of oil and gas derivatives for exports necessary for full participation in the Africa Continental Free Trade Agreement (AfCFTA),’’ Buhari said. He further explained that achievements had also been recorded in the areas of strategic alliances and policy enhancements which have enhanced the overall attractiveness of the scheme.

The president also said that the improvements in inter-agency cooperation and collaboration had led to the birth of documents such as the Memorandum of Understanding between the Federal Inland Revenue Service (FIRS) and Free Zone.
In the same vein, the Central Bank of Nigeria is updating Guidelines for Banking Operations in the Free Zones which will serve as a regulatory document geared to improve ease of operations within the zones. The Nigeria Customs Service, another key stakeholder, has also been directed to fully implement the free zones concession regarding imports and exports by free zone enterprises into the customs territory.

“As we celebrate this milestone, we must use the opportunity to chart a way forward for the next 30 years. We must strengthen the scheme into a socio-economic development tool that adapts easily to changing regional and global trends” the president said.

In conclusion, the president’s acknowledgment of the economic and social impact of the free trade zones in the country was not misplaced as NEPZA was recently honoured with AEZO 2022 Award as:Nigeria Outstanding Social Impact Special Economic Zone.’’ This award by the Africa Economic Zones Organisation, a body with 46 member African free zone nations speaks volume and only shows that the Adesugba-led NEPZA is on the right track. 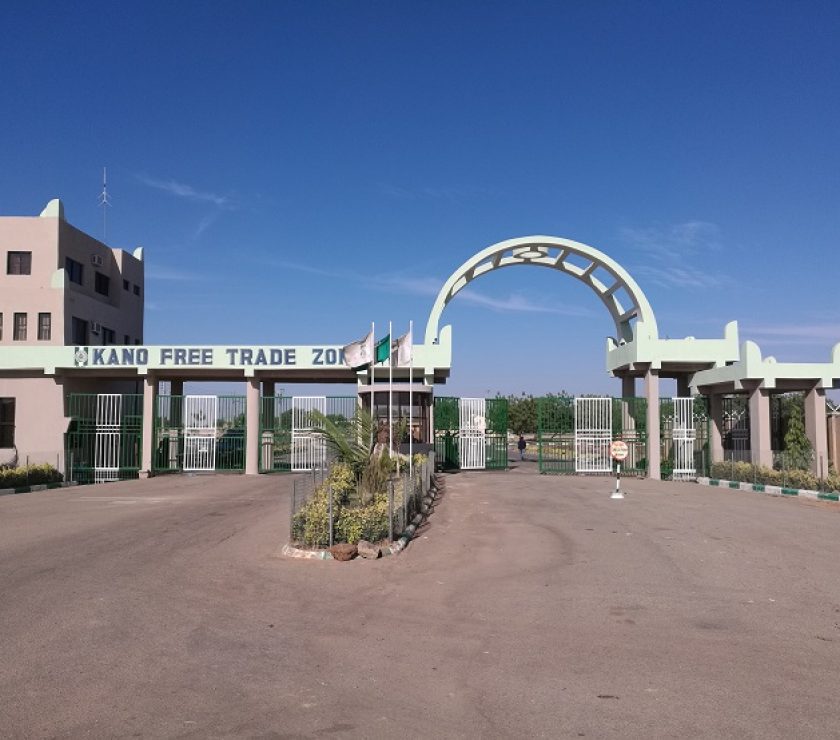 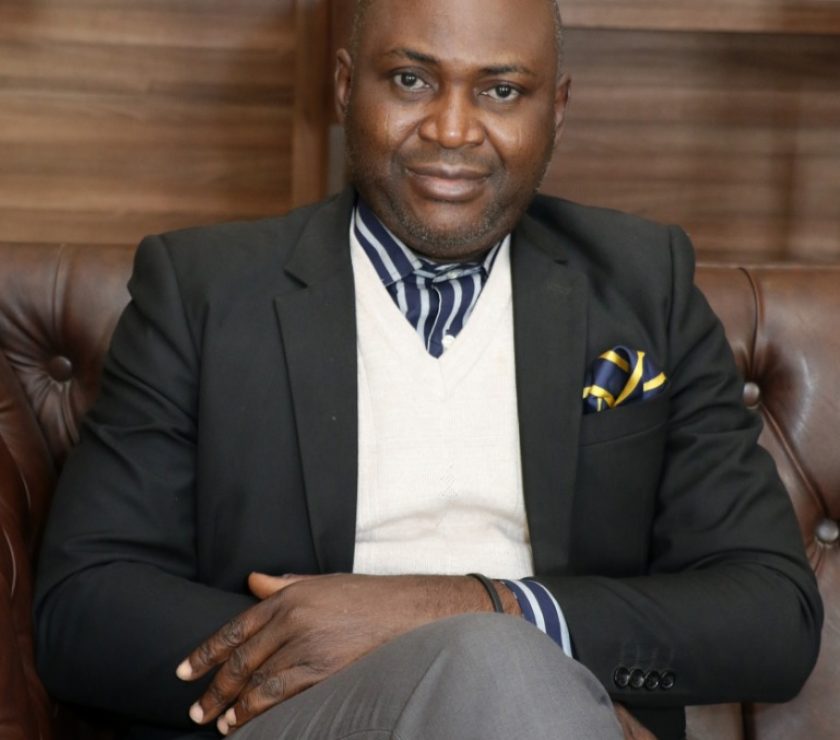